The Samhain Festival marks the end of the harvest and the beginning of the darker, colder winter season.  In the ancient Celtic religion,it is believed that the world of gods and spirits were made visible in this dimension.  The gods would entertain people with trickery and created fear from the supernatural events.  Sacrifices were thought to be a way of prevailing over the supernatural and counteract the gods.  This 2,000 some year old festival is believed to be the root of Halloween. The earliest Irish immigrants brought the tradition with them to America.  What we know as Halloween, a children’s’ holiday, is costumes and asking for a trick or treat with the expectation of just receiving candy.

Today in America, this ancient pagan belief is a holiday.  Churches have made it safe by offering a trunk or treat just to have some fun. Many people find it to be a day to play dress up, eat sugar and have fun.  To others it is spiritual warfare at a peak.  Aleister Crowley wrote “Those Magicians who object to the use of blood, have endeavored to replace it with incense. But, the bloody sacrifice, though more dangerous, is more efficacious.  And for nearly all purposes, human sacrifice if the best.” This magician is widely popular with many reading his works, following his practices, wearing clothes and sporting tattoos in honor of him.  He found Samhain an important ritual day.  Anton Lavey said “I am glad that Christian parents let their children worship the devil at least one night out of the year. Welcome to Halloween.”  I Suppose a Christian can say this is just for fun and human sacrifice or worshipping the devil is not really a part of Halloween. Christians who believe that Halloween is “harmless” are naïve.  Those people who call themselves “Christian”and fail to see the underpinnings of Samhain behind Halloween are demonstrating ignorance, not only of the truth of Halloween, but also the truth that is found in the Bible in Ephesians 6:12 which says that we battle not against“flesh and blood, but against powers and principalities,” which is very basis of Samhain/Halloween.  Those who follow Lavay, Crowley and other dark-arts practitioners are relentless in their practice.  Many who call themselves Christians do not recognize the open works of those who practice the dark arts as they are because they do not have the same open works as a true believer in Jesus.  Storming the gates of Hell and rising as a son or daughter of the God of Jacob, Isaac and Abraham requires discipline,faith, and knowledge of Jesus.

Tonight is a night for worship and prayer-no weapon formed against you shall prosper.  What does the Holy Spirit tell you of this day as you walk in faith?  Is it evil or harmless or something else?

In my wildest dreams, I never fathomed a teaching ministry as my heart's desire. I have transitioned from teaching College Algebra to sonography students to teaching scientific based information blended with the Holy Bible. It is only my intention to present the best information possible for anyone to make a personal decision for their life. 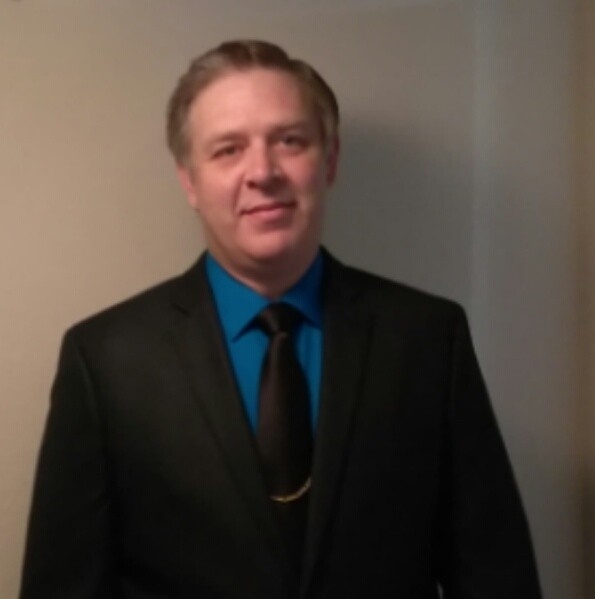 Thank you! Your submission has been received!

Oops! Something went wrong while submitting the form